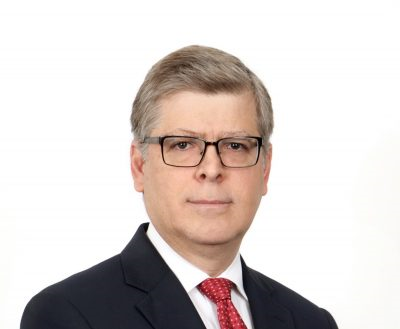 Edmundo is a partner at ECIJA Nicaragua in the areas of Corporate and M&A, Dispute Resolution: Litigation and Arbitration and Intellectual, Industrial and Audiovisual Property Law.

Edmundo has focused his professional career on International, Banking, Corporate and M&A, Intellectual and Administrative Law. With more than 20-years’ experience, he has provided services to the main banking and financial institutions of Nicaragua.

He has been a consultant in preparing bills for the Legislative Assembly of Nicaragua and has been a arbitrator at the Permanent Court of International Justice since 1997, and before that at the Arbitration Centre of the Chamber of Commerce and Services of Nicaragua.

He was Deputy Minister of Foreign Affairs, Secretary General and Court Agent of the Republic of Nicaragua in cases heard in the Central American Court of Justice and the Inter-American Court of Human Rights (1998-2002).