Founding of the firm as a boutique law firm specialising in New Technologies, Media and Intellectual Property. 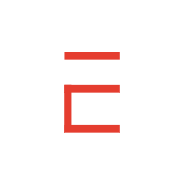 Expansion of ECIJA’s international reach with the strengthening of its international alliances in the United States, United Kingdom, France and Germany. 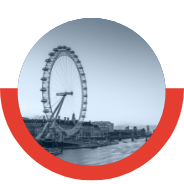 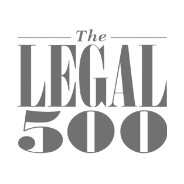 Selected among the top 10 Spanish business law firms in the Gaceta de los Negocios
Recognition as a recommended firm in Spain in Real Estate by The European Legal 500.
Development and launch of consultancy and information security solutions.
ECIJA exceeds 100 employees. 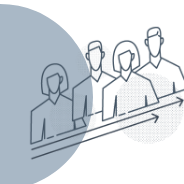 Hugo Écija is recognised as the best lawyer in Audiovisual Law by Chambers Europe 2007
ECIJA is selected as one of the leading firms in Spain in TMT and Intellectual Property by Chambers Global 2007
The Expansión ranking places ECIJA among the top 20 law firms in Spain, and the fastest growing firm. 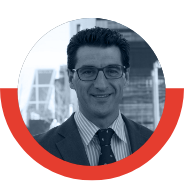 ECIJA expands to the international stage with the opening of a commercial representation office in Miami, where it has remained without interruption to this day.
ECIJA selected as number one firm in TMT according to Chambers Europe. 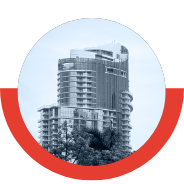 Opening of the Barcelona office.
Entry of an investment fund into the firm’s capital. 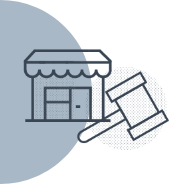 ECIJA wins the Forbes Award for the best law firm of the year in New Technologies and Intellectual Property.
ECIJA wins, for the second consecutive year, Expansión’s Award for the best law firm in Information Technology, Intellectual Property and Data Protection.
The Firm’s “Data Forecast” tool based on predictability through the use of big data is awarded the most innovative project of the year.
Opening of ECIJA Valencia, the third office in Spain and fifth globally, following the integration of the local firm Romá Bohorques.
Opening of ECIJA Lisbon, the firm’s sixth international office, following the integration of the firm Antas da Cunha.

Llop y Velasco Abogados joins ECIJA, which opens its office in Zaragoza.
Expertis Legal joins ECIJA, and it opens 9 offices in Central America and the Caribbean.
ECIJA receives, for the third consecutive year, the Expansión award for the best IT, IP, and Data Protection law firm and its award for the most innovative project.
ECIJA brings in Díaz de Aguilar Abogados and opens two offices in the Canary Islands.
ECIJA opens its seventh office in Spain, in Pamplona.
ECIJA is selected among the top international firms in IT, Compliance, Corporate / M&A / Commercial, Intellectual Property, Tax, Litigation and Arbitration by Chambers & Partners.
ECIJA wins best firm specialised in TMT (Technology, Media and Telecommunications) in Europe from The Lawyer.
ECIJA inaugurates its Advisory line, aimed at providing professional accounting, tax and employment services.
ECIJA is the only Spanish firm awarded as Data Protection Officer/Team of the Year at the Gambling Compliance Global Regulatory Awards.
Jiménez de Parga Abogados joins ECIJA and it enters the Spanish top 5.
ECIJA wins, for the fourth year running, the Expansión Jurídico Award in Digital Economy. 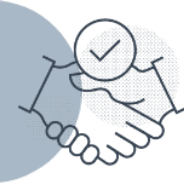 ECIJA brings in SBGB and opens office in Puerto Rico.
ECIJA is recognized by the Financial Times as one of the most innovative firms in Europe.
ECIJA strengthens its presence in Chile through the integration of Estudio Jurídico Otero.
ECIJA is chosen by Iberian Lawyer as Firm of the Year in “IP & TMT” and “Startups”.
ECIJA is recognised as the top Iberian firm in promoting diversity.
ECIJA enters Asia with a joint venture with Grandall Law Firm.
ECIJA opens its second office in Costa Rica.
Shamah, Vargas & Córdoba in Panama join ECIJA, making it the Spanish firm with the largest presence in Latin America. 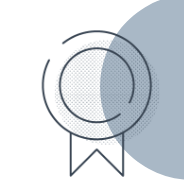 ECIJA disembarks in Mexico with the integration of Chacón & Rodríguez.
ECIJA brings González-Peñaherrera & Asociados on board and opens an office in Ecuador
ECIJA lands in Brazil with the integration of CTA
ECIJA is among the leaders in transactions in Portugal and Spain according to TTR
ECIJA consolidates its international leadership in the global edition of Chambers & Partners
ECIJA is awarded Best IP firm 2020 by IP Stars
ECIJA consolidates its position among the Top 10 Spanish law firms according to Expansión‘s ranking, driven by its international growth
El Referente places ECIJA in the top 3 law firms in Spain for startups and venture capital
ECIJA strengthens its leadership in Latin America in the 2021 editions of Legal 500 and Chambers & Partners
The Financial Times recognises ECIJA as one of the most innovative law firms in Europe.
ECIJA breaks records in the nominations for the Expansion’s 2020 Legal Awards.
ECIJA strengthens its presence in Guatemala with the inclusion of INTEGRUM. 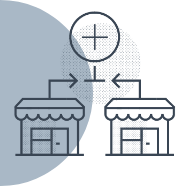 ECIJA breaks the status quo in the legal sector and positions itself as the 4th firm by turnover in Spain
ECIJA is recognised by the Financial Times as the third most innovative firm in Continental Europe (excluding the UK)
ECIJA enters Argentina by joining with ELZEN Abogados.
ECIJA lands in Colombia with the integration of MBCR.
Iberian Lawyer awards ECIJA “TMT Firm of the Year”, “Advertising Firm of the Year”, “Digital Tech Firm of the Year”, and “E-Sports Firm of the Year”. 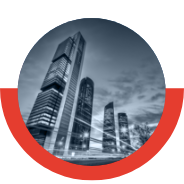 Announcement of the new corporate model, after taking the step and becoming a Verein.
The Financial Times recognises ECIJA as the most innovative firm in continental Europe.
ECIJA is recognised as the best firm in Information Technology according to Cinco Días
ECIJA’s Capital Markets and Corporate Governance area is inaugurated with the arrival of Professor Alberto Alonso Ureba and his team from Ramón y Cajal.
It is the first Spanish firm to announce the appointment of a Chief Diversity Officer
ECIJA’s announces it is moving to a new corporate headquarters in Madrid
The firm’s fourth office in Ecuador opens
Best IP Firm in Spain – Managing IP 2022
Best Firm in Cybersecurity, Privacy, IP, Technology – Leaders League 2022 Spain 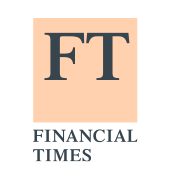