ECIJA will close 2020 with a 22% turnover growth compared to the previous year, positioning itself as the first Spanish firm and the second international firm with the largest presence in Latin America, after Dentons. This was explained by Hugo Écija, Executive Chairman, Pablo Jiménez de Parga, Vice-Chairman, Alejandro Touriño, Managing Partner, and Mauricio París, Regional Head of Latin America, at their third Global Partners Meeting, held entirely by virtual means on 25 November and which brought together the firm’s almost 700 professionals, including 122 partners. ECIJA thus consolidates its growth path of the last years, where in only two years it has achieved exceptional results of 61% growth.

The breakdown of figures shows the importance that international business has acquired in recent years for ECIJA. Although the result at national level has also been positive, with an increase of 6.31%, this represents a moderate increase in relation to the activity of ECIJA’s international offices, which have grown by 52.80% in just one year. Thus, Latin America now represents almost 42% of ECIJA’s total turnover.

As explained by the Firm’s executives, this incredible growth is not only organic, but is the result of the integration of new territories and new offices in ECIJA. “At an international level, ECIJA has opened new offices in up to 3 countries such as Brazil, Ecuador and Mexico and has significantly strengthened its teams in Guatemala, Portugal and Costa Rica”. According to Pablo Jiménez de Parga, Vice-President of the Firm: “These milestones have led us to position ourselves as the first Latin American firm and the second international firm with the largest presence in Latin America, with our own offices in up to 15 countries”.

Alejandro Touriño explained, before all the partners gathered, that to achieve in just one year such an “incredible progress” is in the hands of very few. “Few firms manage to achieve double-digit growth consecutively and we have achieved this by sharing our know-how, encouraging the autonomy of our different sites and making our great strength, which is to know the local market, worthwhile”. Likewise, ECIJA’s Managing Partner pointed out that the challenge presented last year to be recognised as a multidisciplinary Firm has been achieved after the good results obtained in international directories such as Legal 500, Chambers & Partners or TTR.

With regard to the firm’s future plans, Hugo Écija, Executive President, highlighted: “Our growth commitment is primarily focused on Latin America in order to grow with our clients, whose roadmap includes an increasing presence of internationalisation in the region. We aspire to be the firm of reference for many companies that perceive Spain as the natural gateway to the Iberian and Latin markets. We already have a direct presence in 15 countries in LATAM and our objective is to cover the most relevant territories in the region with our own offices in the coming years. In this context, we are already in talks with different firms in the region and we are confident that we will be able to close Argentina, Colombia and Peru next year. 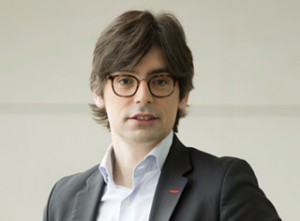 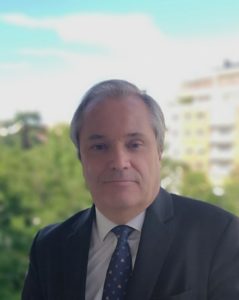 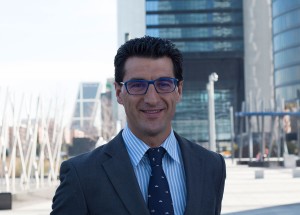