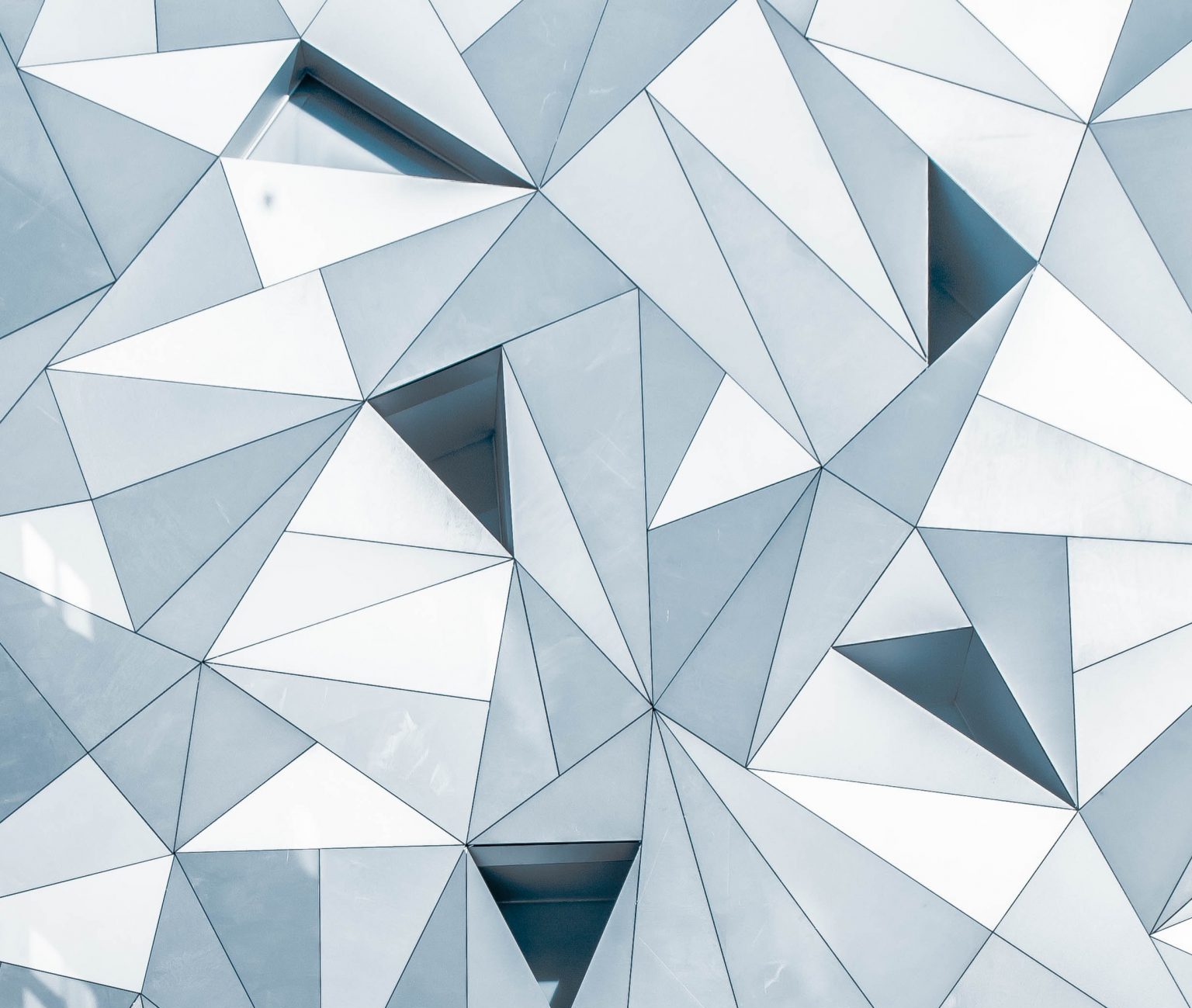 The First Chamber of the Supreme Court of Justice of the Nation ruled the unconstitutionality of the contractual clauses contained in an agreement between spouses in family matters, by creating a regime of structural inequality.[1]

Since ancient times patriarch system has been a more oppressive system of domination and subordination. According to the Dictionary of the Royal Academy of the Spanish Language, “patriarchy” in the sociological sense is: “main social organization in which authority is exercised by a male head of each family …”(https://dle.rae.es/patriarcado?m=form).

There are plenty of examples of the way in which patriarchy exercised subordination over women in civilizations and times such as Mesopotamia, Rome, the Middle Age, the Colony, to the present day.

A watershed in the limitation of the power exercised by men over women arose from 1789 “during the French Revolution, women became aware for the first time and collectively, of their social situation. During the French Revolution, there were the first formal demands for political rights and citizenship for women. This is reflected in the Declaration of the Rights of Women and of the Citizen, it was a text drafted in 1791 by Olympe de Gouges that copied to a large extent the Declaration of the Rights of Man and of the Citizen of August 26, 1789, the fundamental text of the French Revolution. Which is one of the first historical documents that proposes the emancipation of women in the sense of equal rights or the legal and legal equality of women in relation to men as well as women’s suffrage.[2]

Today, as stated in the judgment of the Supreme Court of Justice of the Nation that is discussed herein, this regime of structural imbalance has been declared a violation of the rights to privacy, the free development of personality and the right to live a life free of violence for women, provided for in articles 1 and 4 of the Political Constitution of our Country,  as well as various articles of the American Convention on Human Rights and the Inter-American Convention on the Prevention, Punishment and Eradication of Violence Against Women, known as the Belém do Pará Convention.

In the contract in which the man and the woman established agreements derived from their divorce, the man granted the right of usufruct of a certain property to the woman, under the condition that she:(i) remained unmarried, (ii) did not receive male visits from persons outside the family, (iii) will not celebrate a new marriage and (iv) to live in the property exclusively in the company of their children. For this purpose, the donation of the property in favor of the children of the divorcers was formalized in a public deed, constituting the usufruct (use and shelter) in favor of the woman, with the resolutory conditions indicated above.

Sometime later, man promoted the revocation of the right of usufruct, since he considered the breach of the agreement by his former consort.

The First Chamber ruled the amparo filed by the woman, considering that several human rights were violated to her, such as: the human right to the free development of the woman’s personality, her privacy, and her free self-determination, as well as her human right to live a life free of violence, based on the principle of human dignity.

The conditions that the man imposed in the convention were an act that violated the constitutional regime in force, insofar as they deteriorated the exercise of women’s human rights, violating her living space, placing her in a condition of disadvantage or subordination in relation to the other contracting party.[3]

This led to the conclusion and declaration of the nullity of the conditions, since these clauses promote a regime of oppression to the detriment of women, as a result of following customs, habits and social, cultural and moral norms that are not questioned and that affect their rights. Thus, even when contracts are concluded based on the autonomy of the will, even individuals are obliged to avoid social practices that replicate the dynamics of domination-subordination (of men over women), since this feeds the legitimacy or “normalization” of a regime of structural inequality between men and women.

The First Chamber of the Supreme Court of Justice of the Nation granted the amparo to the woman to the effect that the Judge who approved the agreement does not apply the resolutory conditions subject to the constitution of the right of usufruct in her favor.

[1] The First Chamber of the Supreme Court of Justice of the Nation, resolved by judgment dated twenty-ninth of September of two thousand and twenty-one, the Direct Amparo 9/2021, against acts of the First Collegiate Civil Chamber of the Superior Court of Justice of the State of Nuevo León, after exercising, voting and approving, its power of attraction with respect to the Third Collegiate Court in Civil Matters of the Fourth Circuit,  since this will request it to the Supreme Court of Justice of the Nation to consider that it is of interest and transcendence the analysis of the scope and nature of the donation between consortes.

[3] All this with support in the “Convention on the Elimination of All Forms of Discrimination against Women”, in its article 15, paragraph 3, of the Universal System of Human Rights; as well as the provisions of the “Inter-American Convention on the Prevention, Punishment and Eradication of Violence Against Women”, or “Convention of Belem Do Para”, in its articles 3 and 5, of the Inter-American Human Rights System.