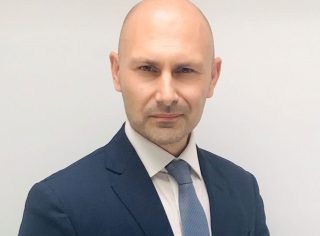 Nuno has more than 15 years of experience advising national and international enterprises in Legal Intelligence.

Nuno has a Law Degree from Law School of the University of Minho (2003). He attended several post–graduate courses, with special focus on commercial law, compliance and management.

Nuno is member of the Portuguese Bar Association since 2006.

In 2012 he founded Vieira Advogados and presented itself as a Legal Startup. This firm operated from Braga until 2019, when it merged with Antas da Cunha ECIJA.

In 2013 he was considered a “prominent personality in the legal world”.

In 2017 he concluded the Innovation and Entrepreneurship program of IESE – Business School, in NY City, considered by the Financial Times the best business school, with executive training, in the world.

In 2018 it was considered one of the 40 most promising Portuguese leaders under 40 years of age.

Nuno is fluent in English and French.