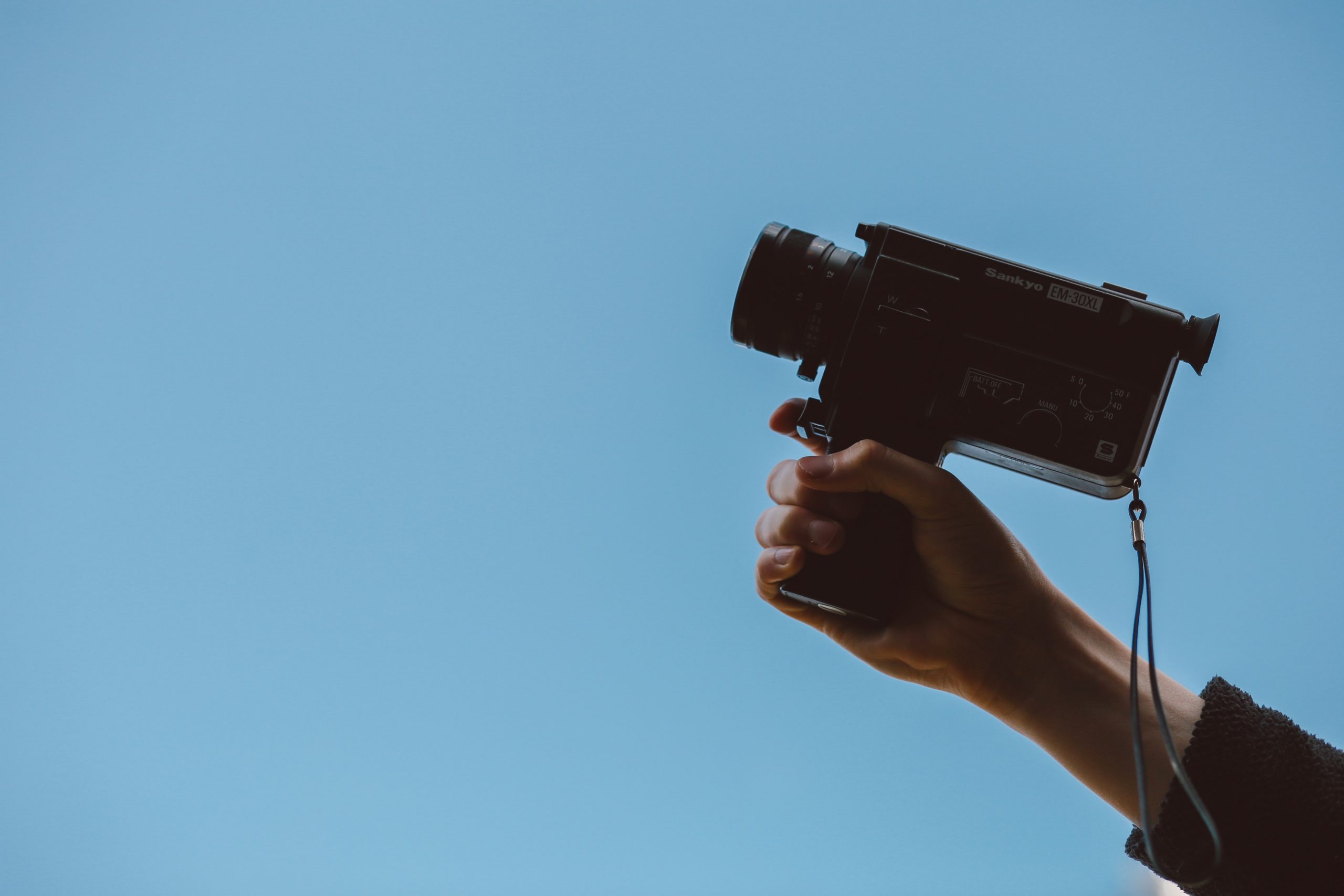 In an attempt to mitigate this impact, the Government approved a series of complementary measures, some of which, have a direct impact on the audiovisual industry, mostly made of SMEs and self-employed workers.

Those measures are included in Royal Decree-Law 8/2020, March 17th. Amongst the measures included in the legal provision, we would like to highlight the following:

Additionally, by Decree-Law 8/2020, the Catalan government approved subsidies and economic aids in order to alleviate the adverse effects on its beneficiaries, the most relevant of those measures being:

In addition, the Department of Culture, through the Catalan Institute of Cultural Companies (ICEC), and the Catalan Institute of Finance (ICF) has launched a credit line of 10 million euros for cultural entities and companies with projects related to the production, distribution, marketing, dissemination, exhibition or protection of cultural goods and/or services, affected by the situation of COVID-19 and are in need of liquidity. The loans, without commission fees, range from 20,000 to 300,000 euros and have a maximum term of five years, including a grace period of one year. The Department of Culture underwrites 80% of the risk of the operations.