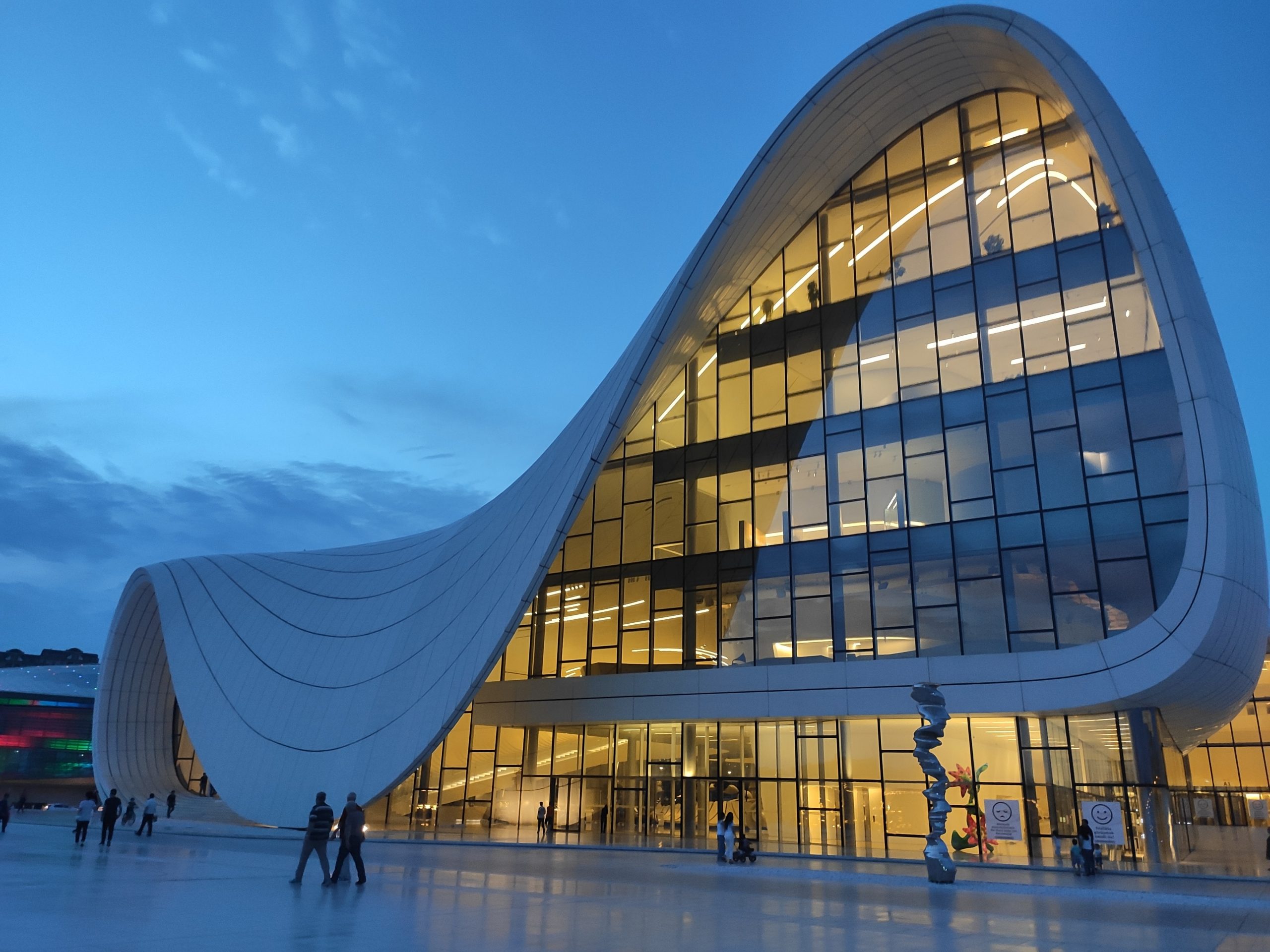 Considering the environment described above and the growing interest of companies in the protection of their trademarks, ECIJA Mexico offers answers to some of the most frequent questions on the subject, such as why it is important to acquire a trademark registration and the expected process and timelines, among other issues

Derived from the constant need to update the legislation on the matter, in 2018 the traditional concept of “trademark” was modified to the following:

“Any sign perceptible by the senses and capable of being represented in such a way as to make it possible to determine the clear and precise object of protection, which distinguishes goods or services from others of the same kind or class in the market.”

By virtue of this amendment, it will not only be possible to obtain protection over traditional trademarks (such as names, designs, etc.), but also protection over smells, sounds, holograms, trade dress. Their registration shall be granted provided they meet the requirements established in the law, among which distinctiveness stands out.

Obtaining the registration of a trademark in Mexico confers on its owner the exclusive right to use it, either directly or through an authorized third party, by means of a license.

It also gives the holder the right to exercise various legal procedures if its rights are affected, such as those related to the declaration of infringement or nullity; as well as the possibility of using the symbol “Ⓡ” or the initials “M.R.” (registered trademark in Spanish).

In addition to the foregoing, Mexican law contains means of defense such as opposition or nullity for prior use in Mexican territory or abroad, which allow individuals who do not yet have trademark registrations in Mexico to exercise defense actions if they have a better right over a distinctive sign.

Because by means of the registration before the Mexican Institute of Industrial Property (“IMPI“) the titleholder will obtain the right to the exclusive use of the distinctive sign in Mexico as well as evidence to demonstrate ownership of such sign. It is worth highlighting that obtaining the exclusive use of a distinctive sign prevents it from losing distinctiveness, which can mean a great economic advantage for the owners.

According to the official fees established by IMPI, which are updated periodically, the cost for the study of a trademark application in Mexico is $3,126.41 Mexican pesos (∼USD 150). Other fees corresponding to the procedure may be added to this fee, e.g., for replying to an official communication concerning a prior registered trademark, for submitting a non-requested clarification, etc.

It is worth mentioning that the payment of the application fee does not guarantee the registration of the trademark applied for, since the Institute must carry out the corresponding formal and substantive studies before being able to grant protection.

The examination of a trademark application takes approximately four to six months, counted from the date of filing with the IMPI. However, it could be extended if there are requests related to the form of the application (such as needed clarifications to the description of products or services) and/or requests related to the substance (such as previous applications or registrations which are similar to a confusing degree with the sign aimed to be registered).

A trademark registration application may be filed at the IMPI’s offices, or online, through the Institute’s electronic portal.

Once the application has been filed, it will be published in the Official Gazette of the Institute, so that any interested third party may oppose to its registration, for which they will have a period of one month from the date of such publication.

At the end of this period, the formal and substantive examination will be carried out (in which any opposition will also be considered).

Subsequently, the Institute shall issue:

It is important to mention that such term may be extended up to two months, as long as the official fees established by the Institute are paid. If no response is received, the application process will be abandoned, without the possibility of resuming it.

Once the formal and/or substantive requirements have been met, the Institute will proceed to issue a final resolution, i.e., granting of protection or a resolution informing the refusal of registration.

According to our legislation, after the trademark application is published in the Official Gazette, any interested third party has one month to oppose the registration of the trademark.

Once the opposition has been filed, the Institute will analyze it, and the result will be informed to the applicant, after the formal and substantive examination.

The applicant is entitled to assert his/her rights in view of the opposition and the prior registrations or applications cited (as applicable) within a period of two months, counted from the notification of the corresponding official notice.

It is important to mention that it is not necessary to prove ownership of a trademark registration or application in Mexico in order to file an opposition. If the opponent has an interest, it is capable of initiating such procedure, which will be subject to the considerations and analysis of the corresponding examiner.

The term of a trademark registration is of ten years, renewable for periods of the same duration.

Likewise, the real and effective use of the trademark must be declared at the time of filing the renewal.

As of 2018, declarations of use in Mexico became mandatory and the same must be filed 1) within three months after the third anniversary of the granting of the registration of the distinctive sign and 2) at the time of renewing the registration.

The declaration of use in Mexico consists of informing the Institute whether the trademark is being used in Mexico and for which of the products or services it protects. The purpose is to avoid the existence of distinctive signs that are not being used (i.e., idle) and that hinder the granting of new registrations, thus promoting good commercial practices.