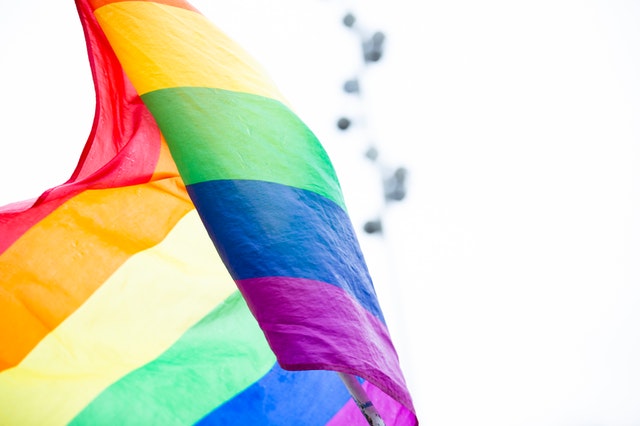 During June, many companies, institutions and people in general, stand in solidarity with the LGBTTTIQ+ community, which implies the need to know that it is a month to exalt the human right to freedom and non-discrimination. With this purpose, ECIJA Mexico shares this brief article, which contains historical and useful data, to understand the importance of this month, and specifically, how companies and individuals, have to consider certain normative criteria to seek effective respect to the human rights and stand in solidarity with this cause.

Lesbian, Gay, Bisexual, Transgender and Queer (LGBTQ) Pride Month, is currently celebrated each year during the month of June to honor the 1969 “Stonewall Uprising” in Manhattan. The “Stonewall Uprising” was a tipping point for the Gay Liberation Movement in the United States. The police raided a gay bar, called “The Stonewall”, to arrest various members of the community using violence. After this incident, a large crowd began to react against the police all around the United States. The uprising lasted for three days, and this was the date in which the gay community stood up against the abuse that, even to this day, they suffer due to their preferences, identity or sexual orientation. This is the reason why, in many countries, during the month of June, companies, individuals, organizations and other relevant agents, stand in solidarity with the struggle and the vindication of the rights of a community that has been banned, segregated and violated among the years[1].

Who integrates the LGBTTTIQ+[2] community?

LGBTTTIQ+, it is a universal acronym that represents the different sexual and gender orientations, identities and expressions. The meaning of each of the letters that compose it, are lines below:

Additionally, the “+” symbol seeks to include new identities, among many other manifestations that can be found, for example:

The flag, known as “the rainbow flag”, was created in San Francisco in 1978[3], by Gilbert Baker an openly gay man, drag queen, artist and activist for the rights of the LGBTTTIQ+ community.

The 8 colors of the flag represent the following:

These two concepts are the issues that must be necessarily understood when talking about the LGBTTTIQ+ community, since they are a fundamental part of the rights that requires to be protected.

Sexual diversity is the possibility that everyone has to live their sexual orientation and gender identity, in a free, responsible and informed way.

Gender identity is understood as a person’s internal perception of their own gender and the words they use to express themselves. A person may identify as a woman, or a man, a blend of the two or neither. A person’s gender identity may or may not be the same as their sex assigned at birth.

There are different gender identities, the best known are transsexualism, transgenderism, and transvestism, which refers to those who are associated with the female or male gender contrary to their biological sex. There is also intersexuality, understood when a person has biological elements from both genders, men and women, and recently, the queer community has becoming more visible, born as a counter movement to that refuses to classify people by their sexual orientation or gender identity, focusing only in the person and the free expression of sexual orientation and gender identity.

Why should companies get involved and not leave this issue aside?

According to information from the World Bank in 2014, increasing evidence indicates that LGBTTTIQ+ people obtain lower educational results due to discrimination, intimidation, and violence; they have higher unemployment rates, and suffer from lack of access to housing and appropriate health and financial services[5].

One of the most visible ones, are profits for employers, considering that workers shows more commitment with the company, and reduces health issues and absenteeism in the workplace. Likewise, the corporate reputation of a company actively promoting diversity, is always well received by consumers, having an immediate impact in the increase of their sales.

On the other hand, the fact that companies promote and assume inclusion measures for vulnerable groups, consolidates a decrease in legal risks due to acts of discrimination that can lead companies to face several litigation, in jurisdictions like Mexico City, where discrimination can be criminally prosecuted, since discrimination was classified as a minor crime in the local legislation, and also for issues related with tort law and punitive damages, that can result in high cost economic compensations, in addition to the negative and adverse impact on the corporate reputation of companies when they face media scandals due to this situation, being the last one like the most relevant.

How to promote the rights of the LGBTTTIQ+ Community from the Company[6]?

According to the Office of the UN High Commissioner for Human Rights, these are the five basic principles to be followed by Companies in favor of the LGBTTTIQ + Community:

Likewise, it is convenient for the company to promote in the directive level:

[7] All rights reserved, ©, ECIJA México, S.C., Insurgentes Sur 1605, Piso 10, Módulo D, Benito Juárez, Ciudad de México, C.P. 03900, 2021. All rights reserved. Any reproduction, distribution, public communication, public disclosure, transformation, whether total or partial, translation and any and all other acts or forms of exploitation of this work are expressly prohibited, except with prior written express authorization from ECIJA México, S.C. 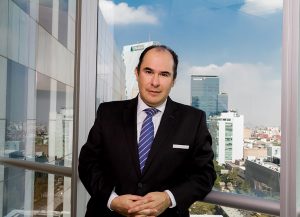