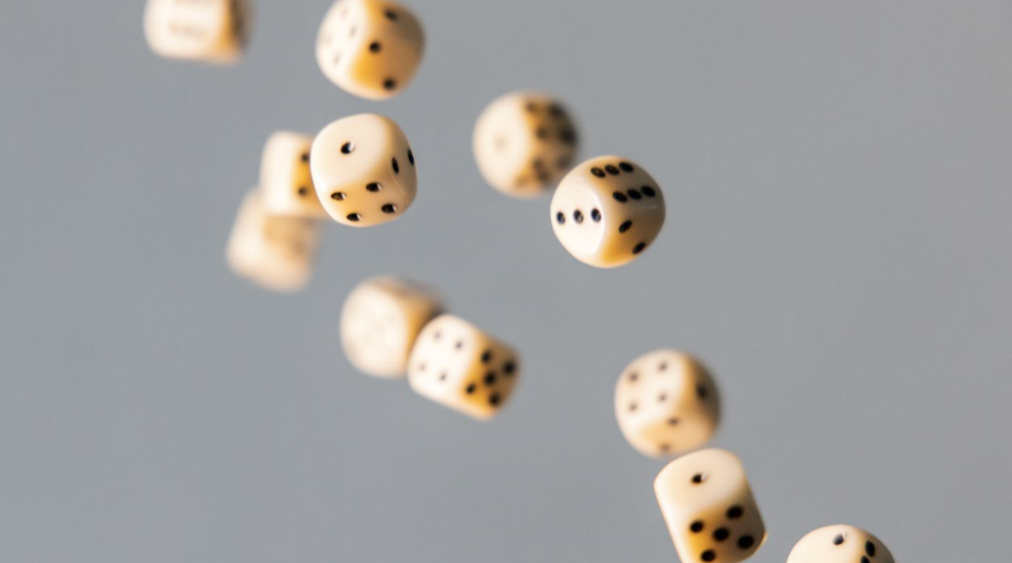 The Spanish gambling and betting market was regulated in 2011 by Law 13/2011 and a series of statutory regulations. There are currently around 80 operators offering their online gambling services in Spain and the gross gaming revenue (GGR) of this market is still growing.

The last licensing window was closed at the end of year 2018 and no new window is expected in the short term. Given this situation and given the fact that gambling and betting licenses are non-transferable under Spanish regulations, at the moment they can only be acquired by purchasing the company which holds them.

Nowadays, according to Spanish regulator Directorate General for the Regulation of Gambling’s (DGOJ) report of the second quarter of 2020, the number of active operators by segment is: (i) Betting: 46; (ii) Bingo: 3; (iii) Casino:46; (iv) Contests: 2 and; (v) Poker: 9.

The offering of any gambling or betting activity in Spain is subject to obtaining a prior license. The Law foresees three types of licenses: General License, Singular License and Authorisation.

General Licenses: These licenses authorise operators to offer those games classified within the categories of Lotteries, Bets, Raffles, Contests and Other games (casino games). The licenses that can only be obtained during the licensing windows are those for Bets, Other games and Contests. These General Licenses shall be valid for 10 years and may be renewed for an equal period of time.

In accordance with the regulations, those operators who provide their gaming services to customers and own a gaming platform will be required to obtain a license. However, those companies who “partially” undertake gaming activities will also be required to obtain a license if their income for such activity is directly related to the revenue obtained from the gaming activity.

This regulation also refers to those companies which will be considered as “operator and co-organiser of the game”. In this sense, it refers to companies that manage the gaming platforms of which other operators are members or adhere to. This refers particularly to the networks of poker and bingo, or other networks managed by a co-organising company.

Keep on reading the full article. 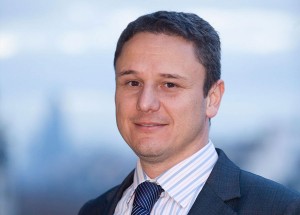