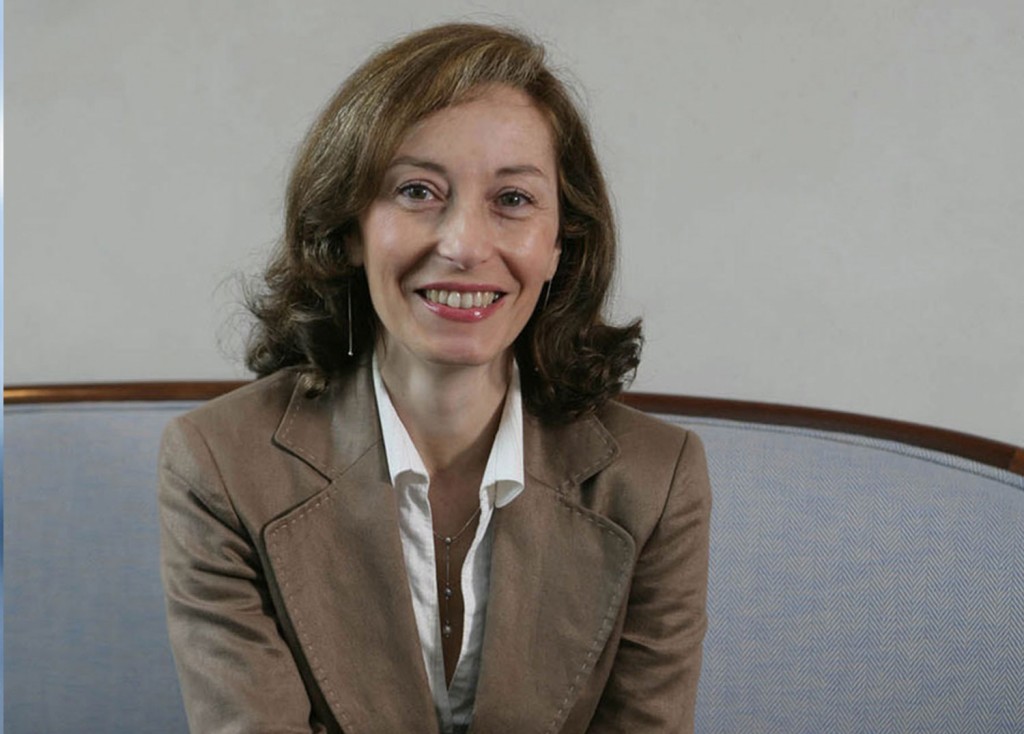 Litigation and Arbitration, Corporate/Mergers and Acquisitions

Maite is a partner at the Corporate/M&A and Dispute Resolution practice areas of ECIJA in Barcelona, with more than 20-years’ experience advising on business internationalisation, commercial and corporate law, distribution and franchises, and mergers and acquisitions.

She provides advice on litigation related to conflicts of distribution and franchises, and has worked on defending numerous matters before national and EU competition authorities.

Mascaró has been nominated by Best Lawyers’ prestigious international ranking as one of Spain’s Best Arbitration and Litigation Lawyers.

Maite is co-author of the following publications: