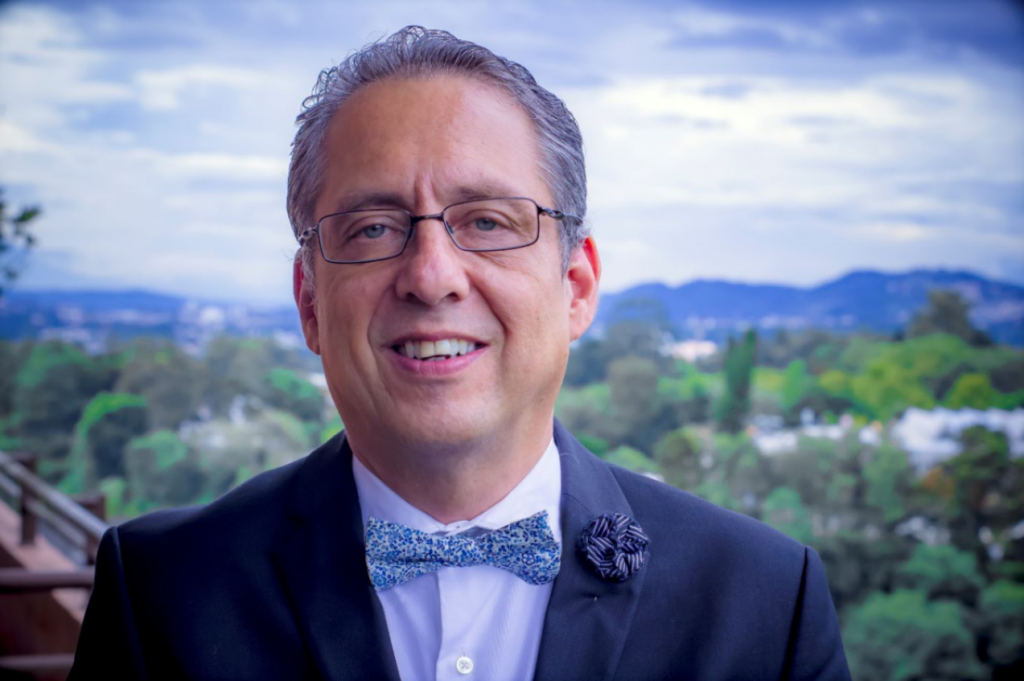 Marcos Palma is a partner at ECIJA Guatemala in the Corporate/M&A, Taxation, EU Law and Competition areas, with more than 25-years’ experience in the Oil & Gas industry.

He has extensive experience in legal consulting for companies and non-governmental organisations, and works as an external lawyer for companies such as Shell and Puma Energy, in addition to having participated in acquisitions for these companies.

He has focused his practice on tax defence and domestic and international contracts and is an expert in competition law, working as an independent consultant in this area for the World Bank, and for parliamentary groups and legislatures.

He was National Advisor to the Government of Guatemala for the preparation of its National Competition Policy and designed the proposed Competition Act that is being debated the Guatemalan Congress.

Marcos holds an LLB in Law (Licentiatura en Derecho) from Rafael Landívar University, Master’s Degrees in Finance & Tax and in Business Administration from the Francisco Marroquín University Business School and a specialised degree in transfer pricing from the International Tax Center of Leiden University.

He has been nominated as a national arbitrator by the Government of Guatemala.

He speaks English and Spanish.

Guatemala: Doing business with the USA, tax and other considerations for the ibero-american investor