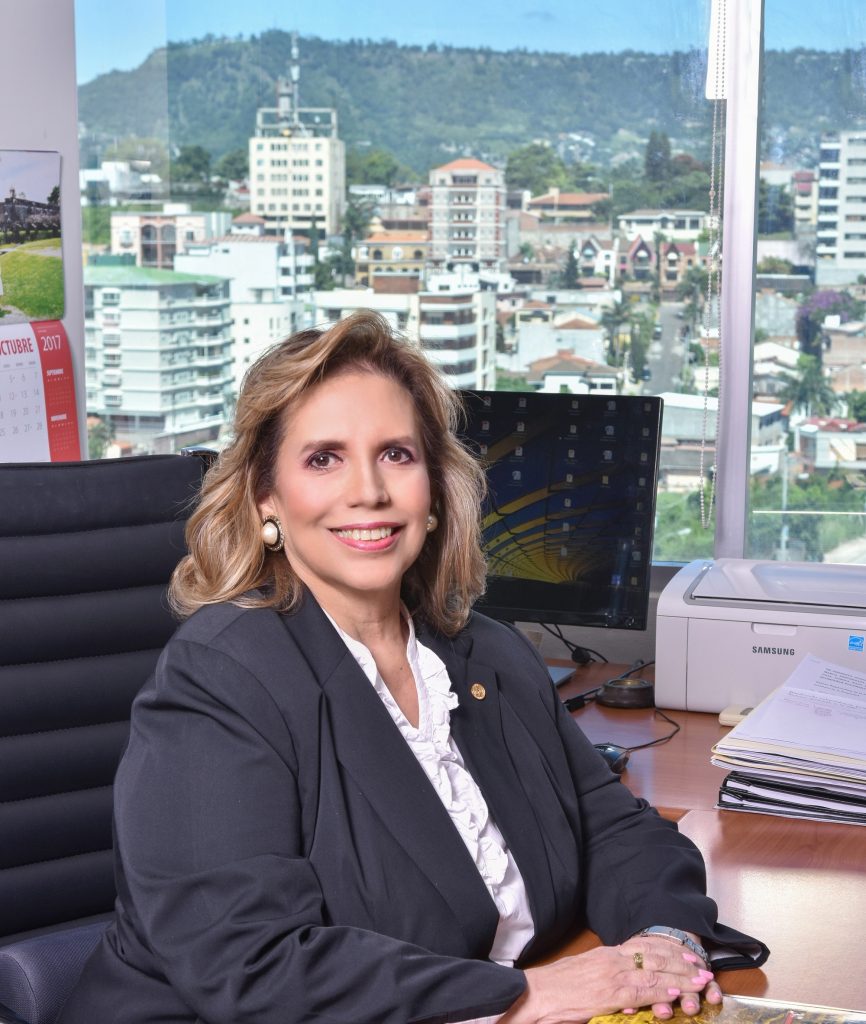 Rosalinda is a partner in the practice areas of Intellectual, Industrial and Audiovisual Law and Dispute Resolution: Litigation and Arbitration, Corporate/M&A, Public and Regulatory at ECIJA Honduras.

A recognised professional in the financial, banking and insurance sectors, she is a pioneer in mergers and acquisitions and very active in the area of Human Rights.

In 2009, the Honduran Congress voted to place Rosalinda on the Supreme Court of Justice of Honduras and she was a senior judge of the Constitutional Court until 2012.