“But if we talk mergers, we have to talk about Ecija. It is one of the Spanish firms that has grown the most in recent years, with a total of 15 firms joining its structure over the past two years, nine of which have joined in 2019. Its managing partner, Alejandro Touriño, already made clear the firm’s ambitious plan in an interview given to IBL last September “to grow, grow and grow with the focus and objective of being the first Spanish and Portuguese speaking firm and one of the 5 most relevant in our country”. A roadmap that the firm has continued to meet in 2020. In these first weeks of the new decade, it has already integrated Mexican firm, Chacon & Rodriguez, consolidating itself as the Spanish firm with the largest presence in Latin America.” 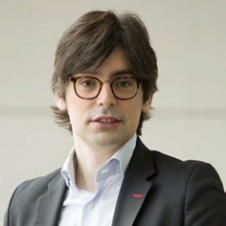