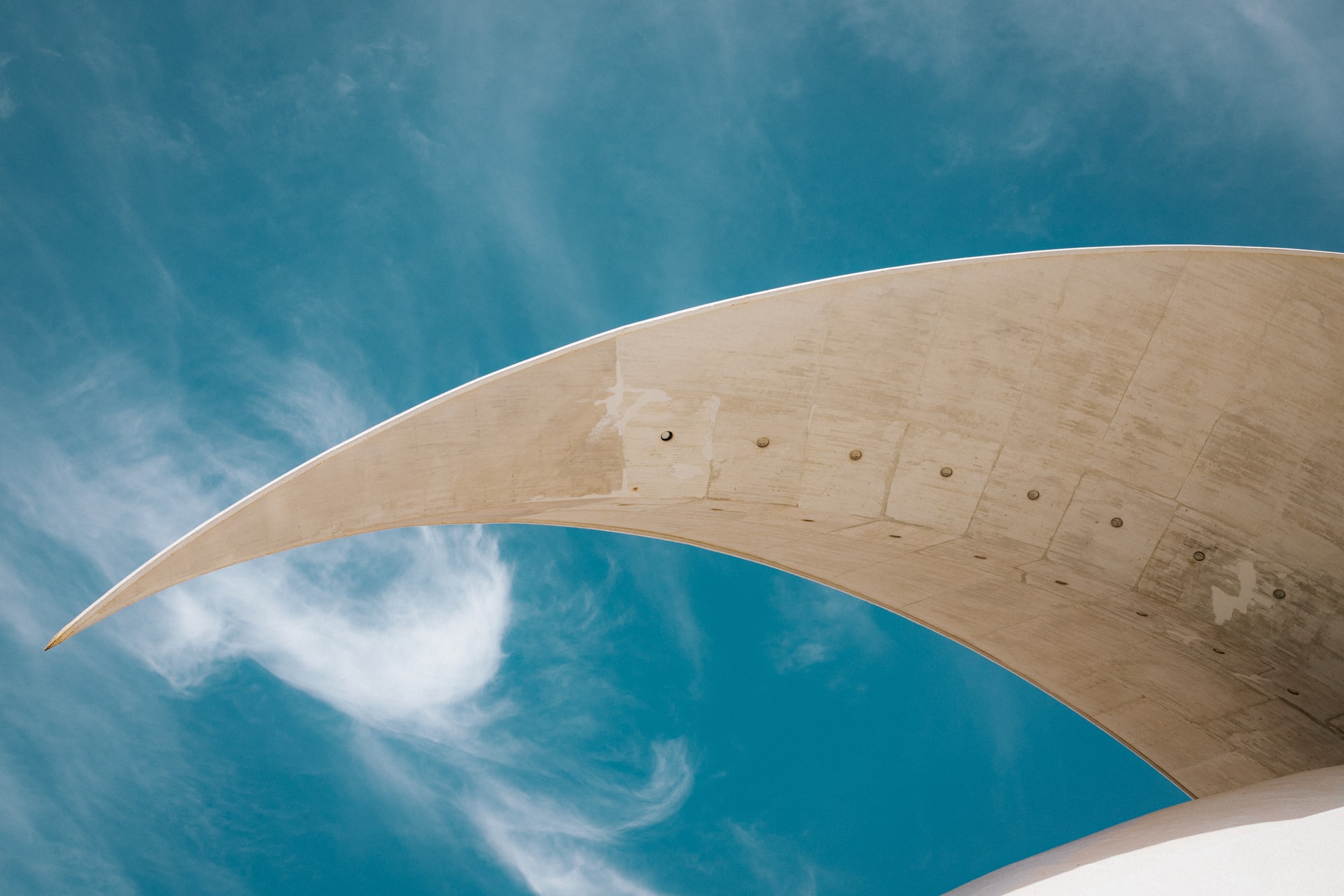 Google adds one more legal battle in Mexico. A historic economic penalty for non-material and punitive damages is expected

On June 13, 2022, an appeal ruling was published in which the Eighth Chamber of the Mexico City Judiciary considered the damages generated by the technology giant towards the lawyer Ulrich Richter Morales, his wife, and their partnership.

The conflict began in 2015, when lawyer Ulrich Richter Morales complained about the creation of a blog titled “Ulrich Richter Morales and his ‘scumbags’ to the Nation” (the “Blog“), which linked him, without evidence and using altered photographs, with alleged crimes such as drug trafficking, money laundering and document forgery. As such, together with Claudia Ramírez Tavera, he sued Google at a civil court in Mexico City, arguing that the technology company violated its own policies, since it promoted an illegal activity and whose content threatened his personal rights.

In the non-material damage lawsuit, the plaintiff based his arguments on the policies of the “Blogger” platform, which establishes that if any publication infringes its policies and rules of use, it may be deleted and removed from such page; prohibiting, for example, identity theft, copyrights theft, as well as the promotion of illegal activities, among others.

The policies and rules of use also indicate that, when a content posted on “Blogger” is reported, the team will review it and verify if such publication does not comply with the guidelines. If not, appropriate action will be taken, such as including a warning about sensitive content, removing the content, disabling the author’s access to his or her account, or even “report the user to the competent legal authorities“:

After several years of legal proceedings, on March 4, 2021, the Tenth Civil Court of Mexico City issued a final judgment of first instance, in which it sentenced Google for non-material and punitive damages (the latter have been taken from Common Law and little by little have been incorporated for the application of severe economic measures in order to inhibit abusive conducts). However, Google Mexico and its former general director, Lino Esteban Cattaruzzi, disagreed and filed an appeal.

Said appeals were heard by the Eighth Chamber of Mexico City Judiciary, which declared the appellants’ arguments inadmissible, holding Google liable for the non-material damage caused to the plaintiffs due to its tolerance and permissiveness in allowing the “Blog” denounced as illegal by the lawyer to continue to be disseminated on its platform.

The aforementioned dispute not only sets a historic parameter with respect to the criteria established on the applicability of non-material and punitive damages, but also strengthens the growing construction of standards in Mexico and globally towards companies’ liability for human rights violations.

In this regard, this precedent evidences the need to incorporate better standards for users’ rights protection by companies, especially technology firms. This is not the first sentence that the technology giant has lost, there are several others around the world derived from abuse of its technological power, such as in 2017, when the European Commission imposed a fine up to 2,424 million euros on Google for dominant position abuse, having favored its price comparison system over those of the competition, which was confirmed in 2021 by the General Court of the European Union. In fact, it is currently facing a charge for dominant position abuse in order to preserve a search and online advertising monopoly in the United States, considered by many the largest penalty that can ever be imposed on the transnational company.

Although, in the case of lawyer Richter, is not antitrust related, but for violations to a private individual honor, both matters are based on a common issue: the ability of private individuals to violate the rights of third parties, such as free enterprise, fair competition, honor and image, and even rights such as the privacy and data protection.

Thus, new standards in this matter are currently being discussed and new corporate governance practices have been developed in the sector to avoid this type of contingencies. In the area of social networks, for instance, figures such as Facebook’s “Oversight Board” or Twitter’s “Bird Watch” have emerged, which constitute authentic corporate governance mechanisms to supervise that online disseminated content through these networks does not incite hatred, racism or violence. Likewise, instruments such as the “Santa Clara Principles”[1] have gained special relevance, especially in light of the restrictions on freedom of speech in these Internet media.

Finally, it should not be forgotten that the Google case and other technology companies brought to trial highlights an emerging and relevant discussion: human rights can be easily violated in the technological developments’ framework. In this regard, according to the 2018 Deusto Declaration of Human Rights in Digital Environments, these are: (i) the right to be forgotten on the internet, (ii) digital disconnection, (iii) digital legacy, (iv) protection of personal integrity in the face of technology, (v) freedom of speech on the network, (vi) personal digital identity, (vii) privacy in technological environments, (viii) transparency and accountability in the use of algorithms, (ix) having a last human instance in the decisions of expert systems, (x) equal opportunities in the digital economy, (xi) consumer guarantees in digital commerce, (xii) the fairness of the network, as well as (xiii) network security, among others[2].

The last word in the Mexican dispute has not been pronounced, since Google still has the last legal opportunity to appeal the judgment through a direct amparo, which will most likely be taken by Mexico’s Supreme Court of Justice, given its relevance. Although it is considered by ECIJA Mexico that the technology giant will hardly obtain a favorable setback to its interests in the amparo referred. In previous rulings in the United Kingdom, the European Union and the United States, the technology giant has already been severely punished for negligent conduct, under the argument that it has abused its dominant position on the Internet, in addition due to the fact that this case will serve as a precedent to set the guidelines under which companies should conduct themselves in human rights’ defense and protection.

[1] An instrument created by a group of NGOs, universities and international organizations, which seeks to define standards related to transparency, due process, cultural competence and respect for human rights for Internet platforms to carry out the moderation of all user-generated content in a meaningful and transparent manner for the public. Available at: https://santaclaraprinciples.org/es/cfp/

[2] A tool developed by the University of Deusto, in Spain, which was born as a reflection on the necessary and urgent defense of human rights in the technological revolution framework. Available at: https://www.deusto.es/es/inicio/privacidad/declaracion-deusto-derechos-humanos-en-entornos-digitales