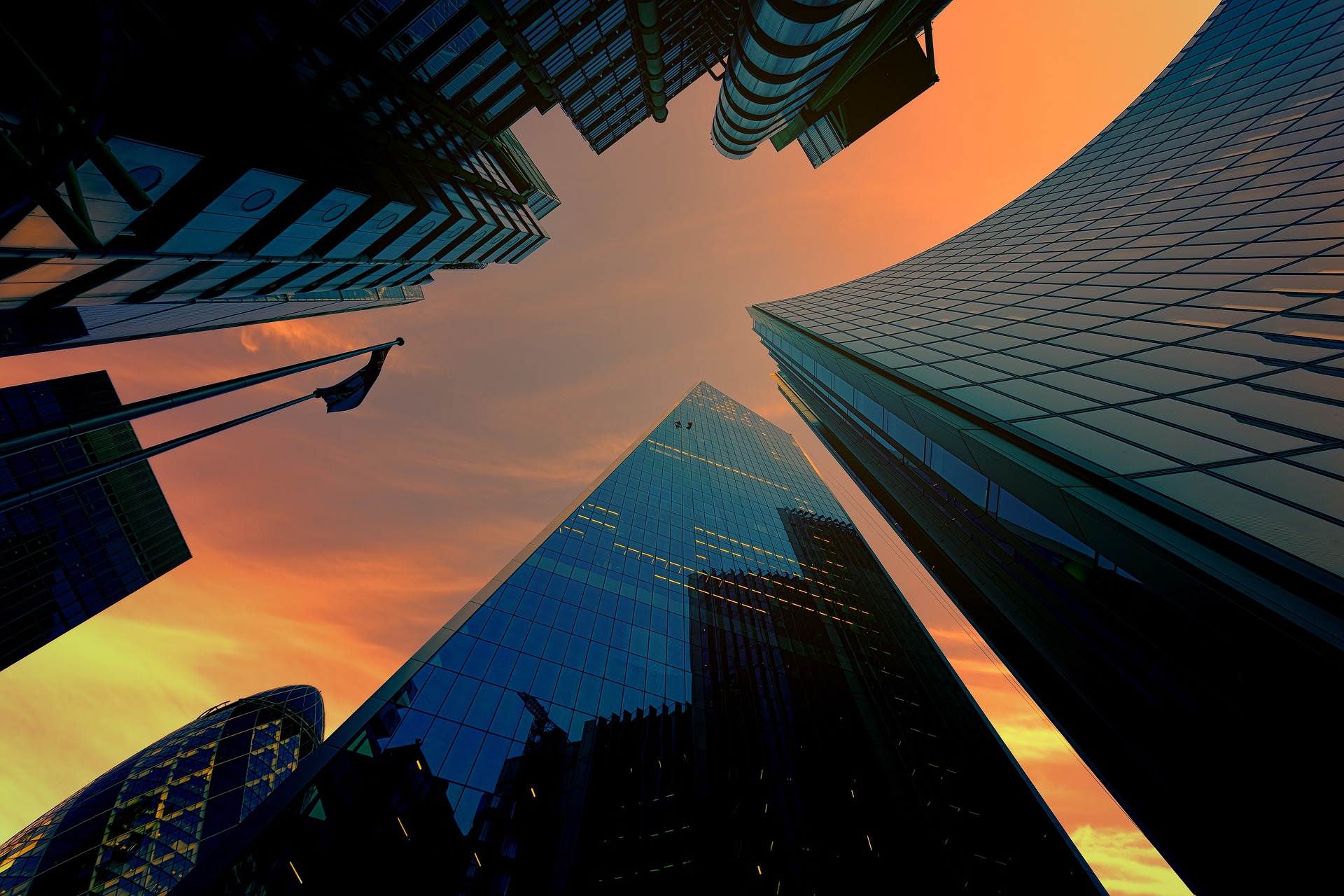 Is a Whatsapp admissible as evidence in a legal proceeding?

WhatsApp messages can be offered as evidence, but to be effective, must comply with certain formalities.

Nowadays, most people communicate through instant messaging systems, among which the WhatsApp application stands out in Mexico. This is a chat application for the latest generation of cell phones (smartphones), which is used to send text and multimedia messages among its users. The data messages sent by its users are sometimes intended to be used as evidence in legal proceedings. However, for them to be effectively considered in litigation, it is necessary that the provider complies with several requirements.

It is not enough to offer in printed form the screenshot containing such messages or even the mobile device itself in which such messages are stored, since it is not the ideal means of offering them, and therefore cannot generate certainty in the judges.

For this purpose, the provider of the messages may avail himself of the opinion of experts or specialists auxiliary to the administration of justice, with knowledge in various matters that facilitate the judge’s work, since judges are not experts in the subject matter of the evidence.

Now, for a court to validly rely on the opinion of an expert in a branch of science, it is necessary that such opinion has the following characteristics:

If the scientific evidence complies with these characteristics, the judge may validly take it into account at the time of rendering his decision. [1]

What can generate legal certainty?

In a judicial proceeding, the offeror of evidence must obtain better means of conviction that generate greater legal certainty. In this sense, the evidence must be based on the legal certainty that comes from the content of the device in which the messages come from and that contain, within its memory, the conversation that is going to be shown. In this way there is the certainty that such conversations cannot be altered.

For WhatsApp conversations to have full evidentiary effectiveness, as they constitute messages that were exchanged via a technological device, it is essential that, in order to generate conviction on the existence, exchange, certainty and inalterability, the evidentiary element -whether the screen capture printout or the mobile device itself- is strengthened with the offering of expert evidence in cybernetics in which an expert analyzes the WhatsApp conversation and according to his knowledge determines the existence and unaltered content of the messages exchanged in the conversation in question.

In addition to the foregoing, our recommendation is that the attesting of facts made by a notary public should also be offered as evidence, in which it is stated that the mobile device containing the Whatsapp account is placed in his view, the notary narrates the procedure followed to access the respective conversation and records the textual content of the messages, with data such as date and time that appears on the mobile device with respect to the messages in question. Another possibility would be with the testimony of a third party who was present at the time the messages that make up the conversation to be accredited were generated or sent.

Therefore, WhatsApp messages, considered instant messaging conversations, can be offered as evidence, since they do not contravene morality, good customs, or the law. However, in order for them to be fully effective at trial with respect to the facts they are intended to prove, the respective cybernetic expert evidence must be offered in which the cell phone or mobile electronic device is analyzed, disconnected from the internet service either via Wi-Fi or using mobile data – in order to prevent it from being manipulated – that contains the conversations that are sought to be accredited, as well as the witness statement made by a notary public or the testimony of a third party who was present at the time the messages that make up the conversation were generated or sent.

[1] See thesis number 1a. CLXXXVII/2006 of the First Chamber of the Supreme Court of Justice of the Nation, published in the Semanario Judicial de la Federación y su Gaceta, 9th Epoch, volume XXV, corresponding to March two thousand seven, page 258, with the following title and text: “CONOCIMIENTOS CIENTÍFICOS. CHARACTERISTICS THAT THEY MUST HAVE IN ORDER TO BE TAKEN INTO ACCOUNT BY THE JUDGE WHEN ISSUING HIS OR HER RULING. The courts are increasingly required to obtain scientific evidence for the resolution of the matters that are submitted to them, due to the advances of recent times in the field of science and the repercussions that such findings may represent for the law. Thus, on many occasions, judges need to rely on the opinion of experts in these matters in order to make their rulings in an informed manner and avoid incurring in speculations on areas of knowledge that go beyond the knowledge of the law that the judge should have. In this regard, it should be borne in mind that law and science are two of the most important sources of authority for modern governments, even though they have different origins, foundations and scopes. The products of both branches of knowledge are presumed to be impartial, not subject to particular interests and valid regardless of the immediate context of their generation; hence they frequently guide public policies and serve as a basis for assessing the rationality of political decisions. Together, law and science constitute a means to ensure the legitimacy of governmental decisions, based on the diverse modalities of relationship generated between the two. Precisely for this reason, in various jurisdictional decisions, as in the paternity action, for example, the advances of science are indispensable to assist the judge in making his decisions. The law itself recognizes this by allowing various elements provided by science and technology to be used as evidence in different ways. In such cases, due to the nature of the issues that will be the subject of the evidence, since scientific and technological knowledge is required, expert evidence is used, by means of which a specialist assists the judge in an area in which the latter is not an expert. Now, in order for a court to validly rely on the opinion of an expert in a branch of science, it is necessary that such opinion has the following characteristics: a) That the scientific evidence is relevant to the specific case under study, that is, that through it the truth of the facts subject to proof can be effectively known, and b) that the scientific evidence is reliable, that is, that it has been arrived at through the scientific method, for which it is generally required that the scientific theory or technique in question has been subject to empirical tests, that is, that it has been subject to refutability tests; it has been subject to the opinion, review and acceptance of the scientific community; its potential margin of error is known; and there are standards that control its application. If the scientific evidence complies with these characteristics, the judge may validly take it into account at the time of rendering his decision”.