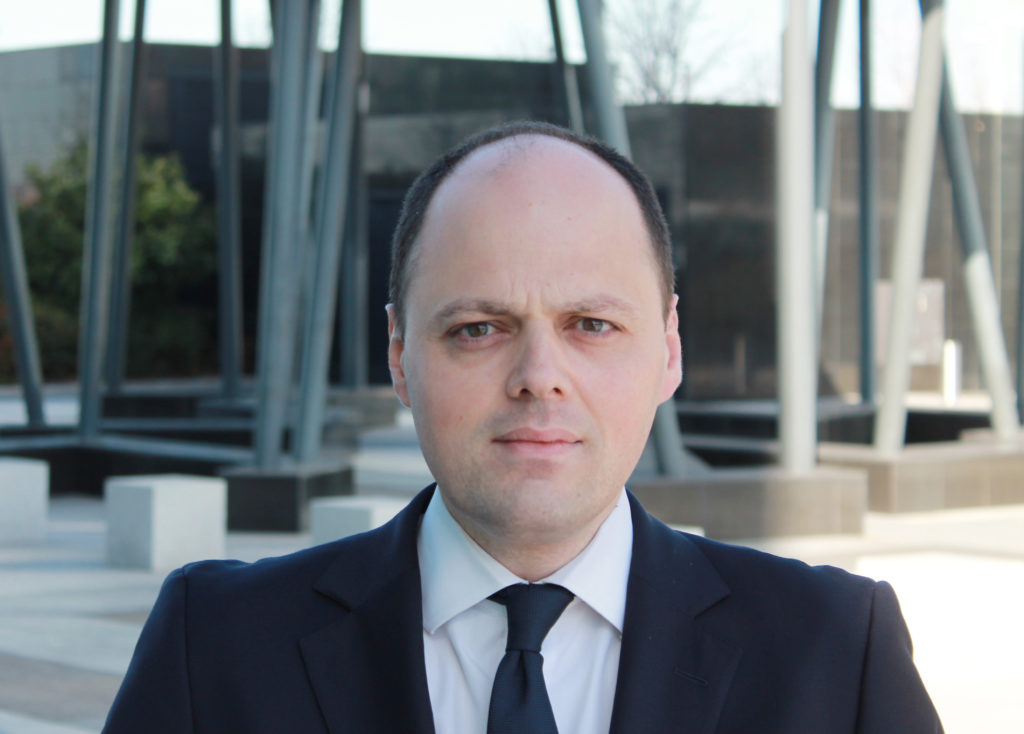 With over 20-years’ business experience, Emilio joined ECIJA in 2005, after working at two leading British firms. Specialising in mergers and acquisitions and private equity transactions, he advises foreign and Spanish multinationals and leading venture capital funds.

Emilio has been recognised by Chambers & Partners and Legal500 as being among the best lawyers in Spain in his practice area. Best Lawyers has also selected him for the seventh consecutive year as one of the top Corporate/M&A and tech law lawyers in the Spanish market.

He is a lecturer at the IE Business School and a regular lecturer in matters related to his areas of practice.

“He knows the sector and is empathetic with the client. He transmits trust and seriousness”, Chambers Europe 2019

Expansión – Taxi vs. VTC: who are the advisers in their legal war

ECIJA, recognized by Financial Times among the most innovative Law Firms in Europe

The audiovisual production, an investment opportunity