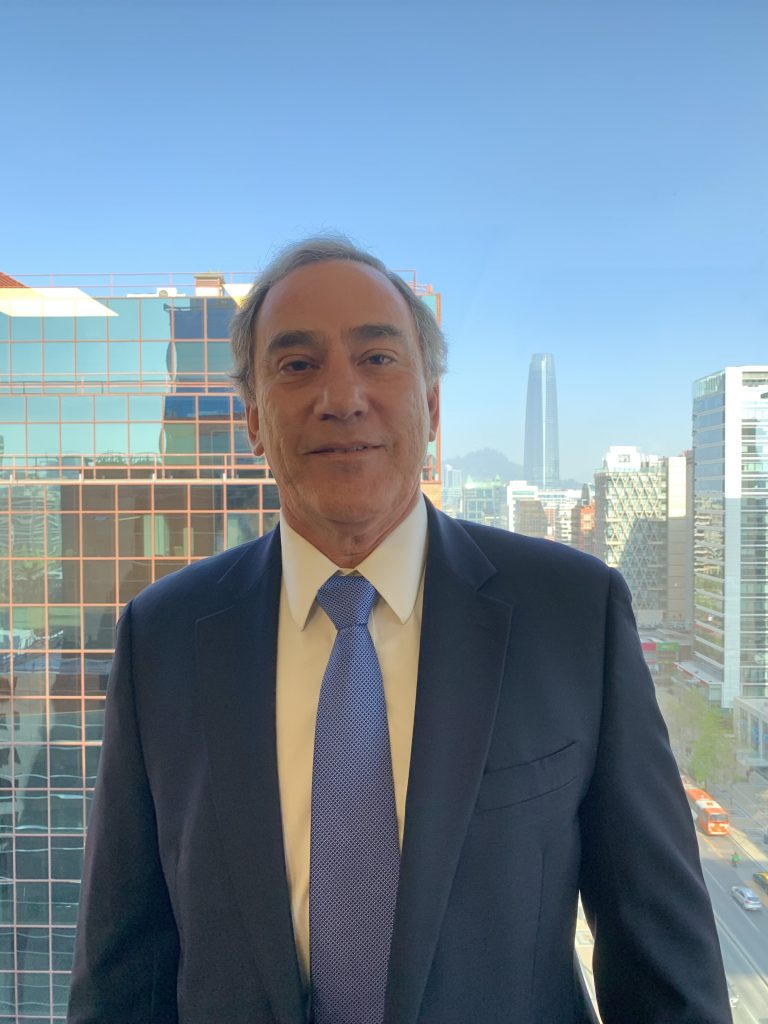 Gerardo Otero is a partner in ECIJA Chile’s Employment, IT, Corporate and M&A, and Dispute Resolution: Litigation and Arbitration practice areas, with over 30-years’ experience in practice. Gerardo was a senior partner at the Otero law firm, now ECIJA.

He holds an LLB in Law (Licentiatura en Derecho) from the University of Chile, has completed the Negotiation Workshop at Harvard University Law School and has been a lecturer in procedural law at the Police Academy for more than 20 years.

He has been recognised on numerous occasions by rankings such as Best Lawyers and Legal 500.

Gerardo Otero is the co-author of the following publications: