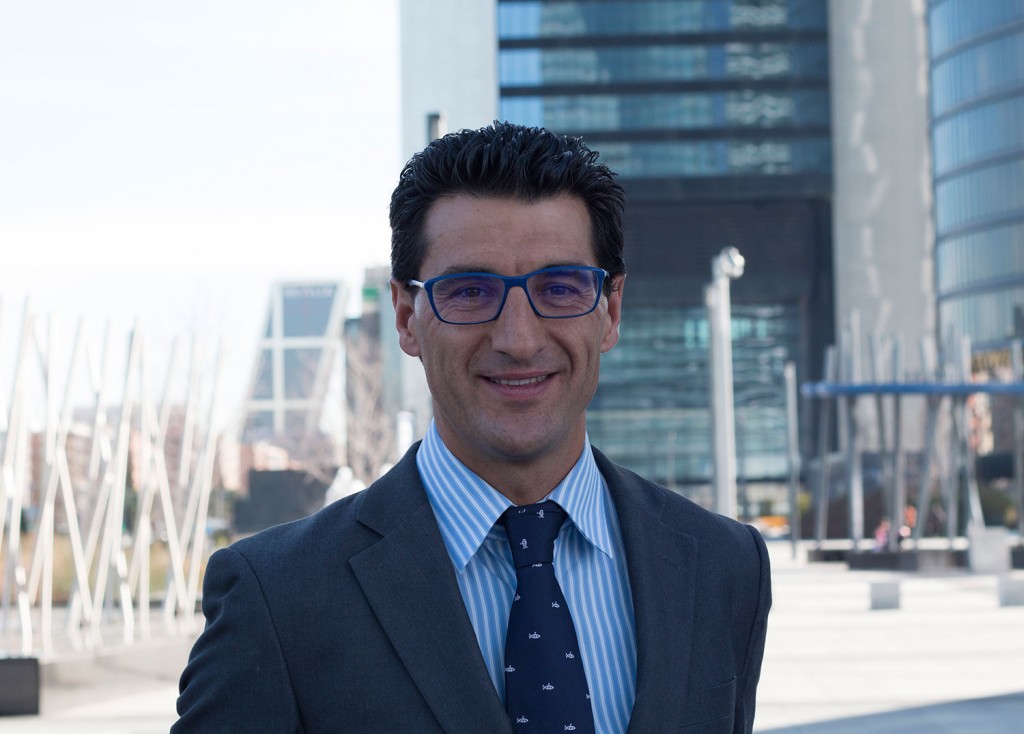 Hugo is the founder and executive chair of ECIJA. The most prestigious rankings and directories in the legal sector have ranked him as the best Spanish lawyer in media law and intellectual property by (Best Lawyers, Chambers and Partners, Legal 500, Best of the Best).

In July 2017, he received, on behalf of ECIJA, the award for “Best Law Firm in Intellectual Property, Technology and Personal Data Law”.

For six consecutive years, the British Chambers and Partners ranking has rated him in Band 1 in Technology, Media and Telecommunications (TMT),
Legal Advisor to the European Commission and Advisor to the Spanish Government on the preparation of the Draft Spanish Intellectual Property Act [Ley de Propiedad Intelectual] and the new Spanish General Audiovisual Communication Act [Ley General de Comunicación Audiovisual], he has participated in the largest mergers and concentration transactions in the media sector.

In addition, Hugo is an international arbitrator of the WIPO (World Intellectual Property Organisation) in matters of media, telecommunications and internet disputes.

He has served on the board of the Commercial Television Association (UTECA), as Secretary of La Sexta TV, as general secretary of Globomedia, as secretary and director of Imagina Media Audiovisual, a holding company of the Mediapro Group, and currently on the boards of various companies in the field of Media and Technology.

Hugo is the author of the following publications:

ECIJA lands in Colombia by the hand of MBCR

ECIJA holds its global partners meeting with a 22% growth

ECIJA lands in Brazil and Ecuador, consolidating its position as the largest Spanish firm in Latin America

ECIJA consolidates its position in the Top 10 Spanish law firms, driven by its international growth

ECIJA expands to Asia with Grandall

ECIJA leads the most ambitious joint venture in the legal sector

ECIJA inaugurates in Pamplona its seventh office in Spain

ECIJA opens its seventh office in Spain in Pamplona

Expansión – Real estate, energy and tourism, protagonists of the economic growth in Spain

Forbes – Expertis and ECIJA: What’s behind the biggest legal synergy of Latin America?

Expansión – Jury of the Legal Awards 2018

ECIJA inaugurates its new headquarters in Zaragoza with the presence of the Minister of Justice Rafael Catalá and the Director of the Spanish Data Protection Agency, Mar España.

Hugo Écija, member of the Advisory Council for Innovation in Justice.

Expansión – Wave of mergers between law Firms in 2018